I wrote the cover story for the April 2003 issue of ELLE on Beyoncé when she was still using her last name.  That story leads off this latest iteration of sessumsMagazine.com in which I am “reprinting” stories of mine that I can’t find on the internet as well as drafts of stories I preferred that weren’t used by magazines.  I tried to find the first draft of this story since it contained long quotes from her Houston, Texas, minister testifying to me about her genuineness which were cut from the cover story.  Alas, I couldn’t find the document that contained it. But let me testify myself about Beyoncé when she was just beginning to realize along with the rest of us what a one-named cultural star she was genuinely becoming.  She was so sweet but already finding a way to sashay about with a true star’s genderless swagger.  She was not guileless, but her burgeoning guile was an instinct she was honing to enable her to be her own guide through the maze of stardom unfolding before her.  We even went to a Bruce Davidson photography exhibit she wanted to see at the International Center of Photography that centered on his documentation of the early Civil Rights movement in the south because black lives have always mattered.  “My generation is so spoiled,” she said at one point staring into a photograph of an earlier generation of marchers in Alabama.  It no longer is, and neither now is this next generation that has come along after her as she continues to lead the way.

This week I bake a maple cinnamon cake. I remember the cinnamon toast my grandmother made me each morning for breakfast and the Fox made-for-television movie “Doing Time on Maple Drive.” In the second installment this week, I tell you why I’m naming the cake for Flannery O’Connor and Betty Hester with whom she corresponded for 9 years.

I have known Tom Ford since we both had shags and wanted to be actors. He asked that I interview him for a cover story in "The Advocate" when he directed "A Single Man." Like the Beyoncé story above, it is not on the internet. He shared a lot. I share it now.

Portrait of Chris by his father Stan Rice

Portrait of Anne by her husband Stan Rice

When I was Editor in Chief of FourTwoNine, I ran a story about artist and photographer Jack Pierson’s having been inspired by a pilgrimage to Captiva Island to create deeply spiritual works.  Richard McCann wrote an accompanying essay. “The meanings within Pierson’s images are neither calculated nor transparent; instead, they are deeply projective, so that Pierson’s images allow—or even perhaps require —a viewer to respond not to fixed meanings but to unfixed, ambiguous forms that reveal the private, hidden emotions that the viewer projects into the images, providing access to—how did Emily Dickinson put it?—the ‘internal difference/ Where the Meanings, are—'” McCann’s words match the wonder woven into Pierson’s work. To read more, to see more, Click here.

It is all - like the Davison photo over there - a bit of a blur. I'll explain it more when you click on the link below. But I liked Lopez. I liked her a lot. I was even moved by my time with her and her vulnerability. But she didn't like me so much. She had second thoughts about being so vulnerable. She had me ... ah ... well ... removed. 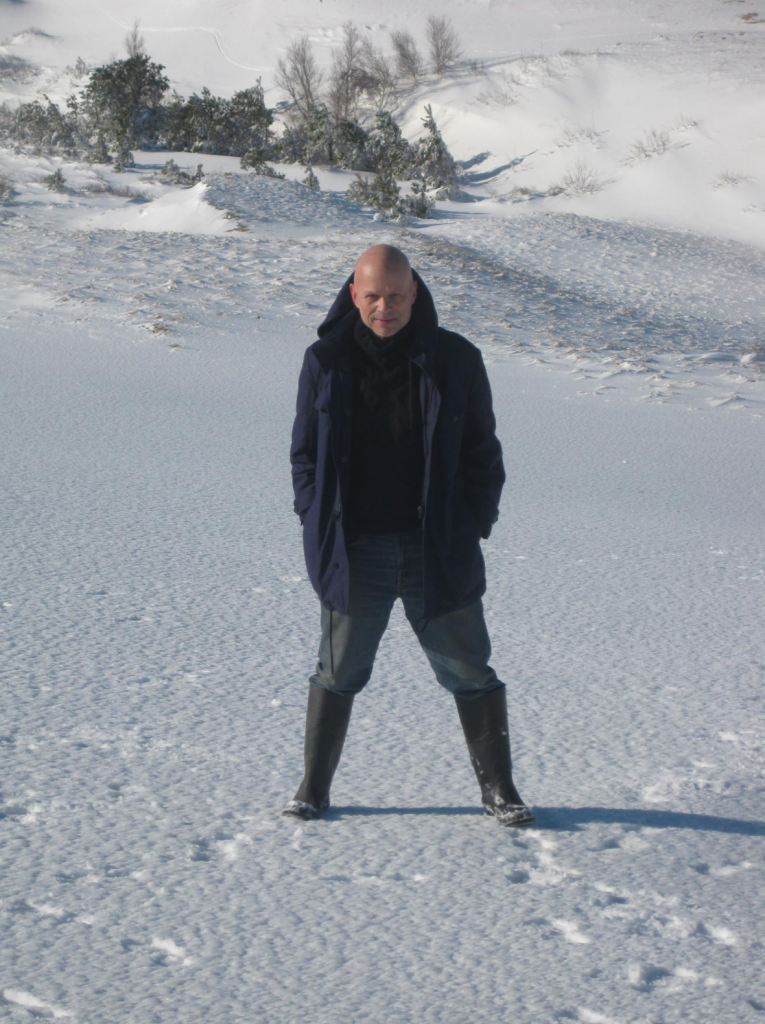 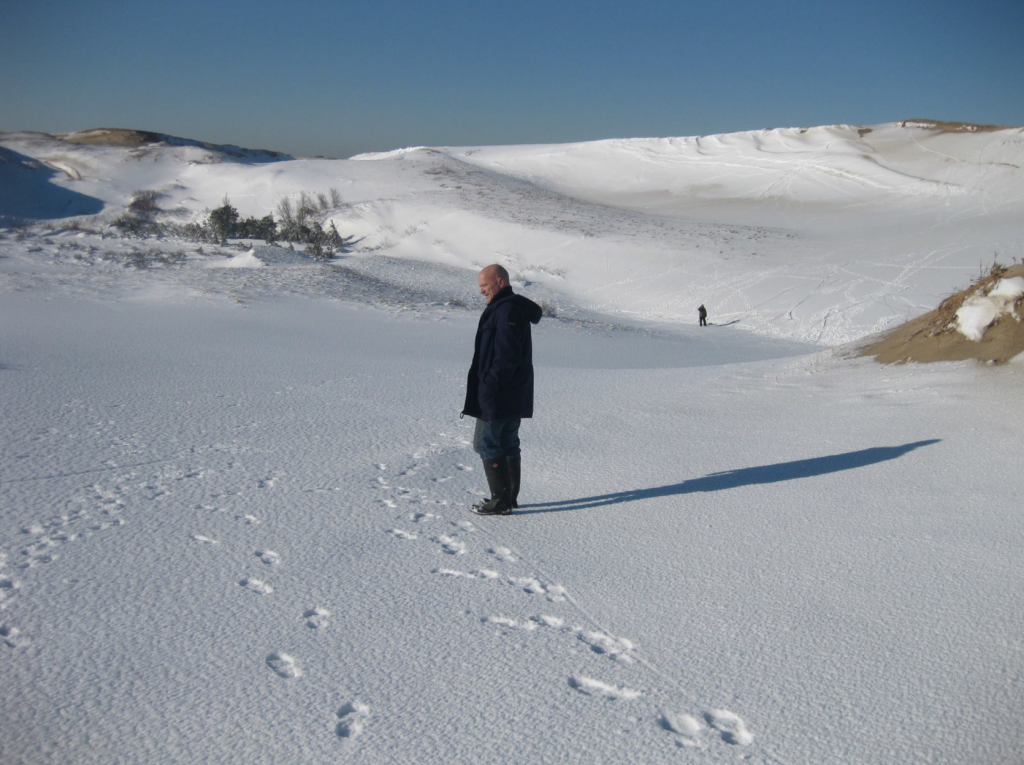 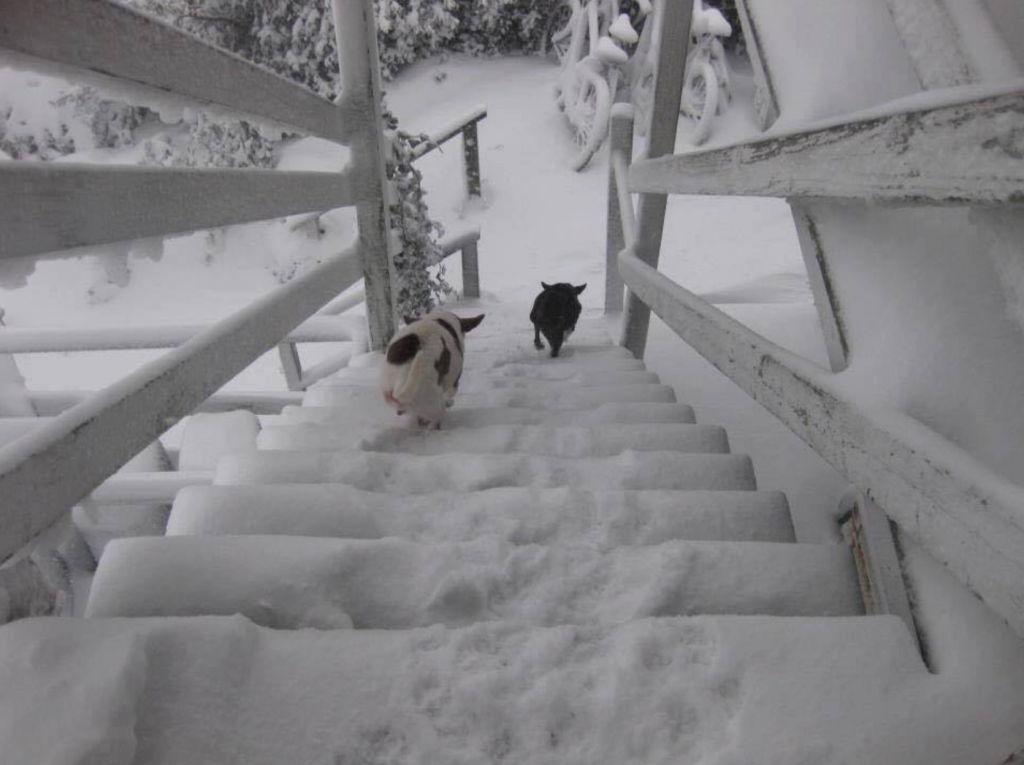 In this iteration of sessumsMagazine.com, I am resurrecting some of my stories that I have had a hard time finding on the internet, including ones on Beyoncé Giselle Knowles-Carter and Tom Ford.   Two other stories – one on Jennifer Lopez and the other on Ashley Judd – are first drafts of stories that never even saw their way to publication even though they were two of the best stories I wrote in my long career as a writer of cover stories on celebrities.  The Lopez one caused a public scandal.  The Judd one caused a personal crisis and was a turning point in my career as a writer of magazine stories.  It was the moment I ceased to care – and I had always deeply cared about my writing of these cover stories because I knew they were sort of looked down upon by more serious writers and even the Editors-in-Chief for whom I worked.  There is a fine line between surrendering in a spiritual way and giving up on oneself.  I gave up on myself as a magazine writer after that Judd experience.   Go to that latter story at the bottom of the homepage here for the fuller story of that career crisis which became a personal one.

Our travel correspondent at sessumsMagazine.com, Robert Hofler, turned in a story on Provincetown this past summer which I published in the fall.  You can read it here.  I love Provincetown in the offseason when one can contemplate its uniqueness and beauty and blessings without the rank appeal of summer which could always rankle me a bit with its crowds and lewdness and leggy drag and a dreary, tacky commercialism taken so seriously they named its main street for it.  In many ways, I am now in the offseason of my career as I look back on its commercialism.  Maybe I should title this iteration of the magazine The Offseason.

I spent two winters in Provincetown recovering from my twin crises of addiction and the dire effects it had on my career as a writer – and contemplating how I had arrived at them as well as Ptown itself in such a season in such a life.   The first two photos to the left are after one of the many Nor’easters that blew through when I’d head to the dunes and literally look back at the footsteps that had brought me to that point.  And the other one is of my dear departed companions Archie and Teddy who still lead me forward – even helping me in their keen and ever-curious (now spiritual) way curate this iteration of sessumsMagazine.com.

When I was putting together this iteration – which includes some work from FourTwoNine where I was Editor-in-Chief during my time in San Francisco – I thought of this poem by San Francisco poet Lawrence Ferlinghetti from his 1981 collection, These Are My Rivers, from New Directions.

Ferlinghetti, who died recently, lived to be 101 by surrendering to his art and, in that way, refused to give up on himself. “I didn’t know that painters and writers retired,” he once said. “They’re like soldiers – they just fade away.”  Before I fade away, there are new footsteps to make by first reclaiming the ones I’ve already made.

SUBSCRIBE HERE • BE A PART OF OUR COMMUNITY • ONLY $20/YEAR

The 2103 film written and directed by Spike Jonze.

In this week's installment of my reading from my first memoir, "Mississippi Sissy," I continue the Prologue section. In this reading, I realize I am a spy in my own life and if I were to sign on as a guest to my favorite television show "What's My Line?" the panelist would have to guess that was my profession: spy. I also begin pretending that, indeed, I am Arlene Francis, my favorite panelist on the show. I often read the Saint Francis Prayer but I also like to think that I early on learned the Arlene Francis Prayer which was all about asking questions of others to decipher who they were in the world and not to focus so much on oneself, "oneself" being a word that Arlene would use - which is an odd claim to make by one like myself who has written two memoirs. Yet incongruity is the crux of one's life if it is a well-examined one without being also selfish in its contours. 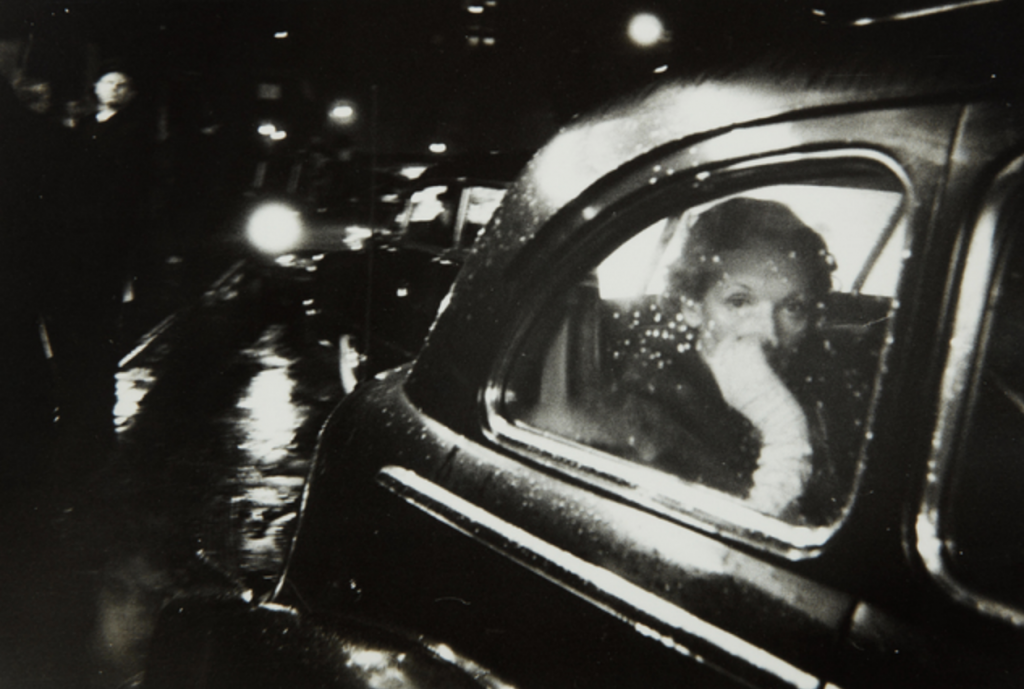 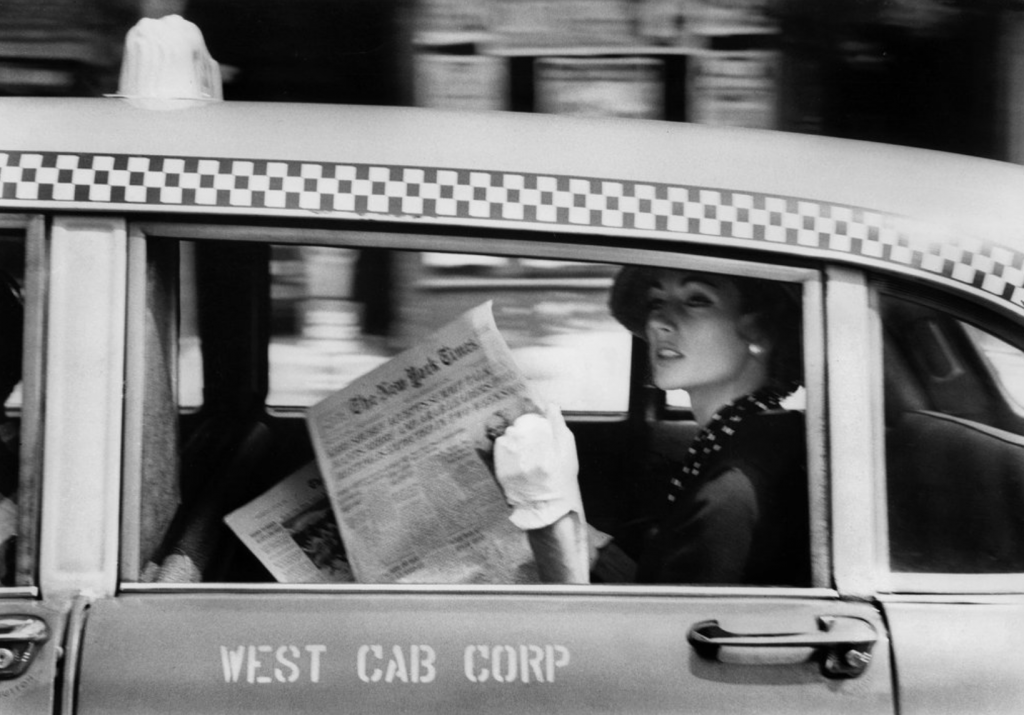 In the next iteration of sessumsMagazine.com, I revisit my interview with Craig when a previous Bond film was being released.  I met him in London.  Listen to a snippet of his talking about being objectified as a sex symbol and now playing rugby obviously didn’t help stave off being considered a sissy for wanting to in the theatre.

Another interview revisited, is my lunch with this other Daniel at the Algonquin when he was in Equus on Broadway.  We talk about his being a straight actor in the gay world of show biz and if he would consider himself a “fag hag.”  I know.  It’s rather unacceptable as lingua franca and points out what an old gay codger I am.  But I bet you’re interested in his answer.  Click to listen to that part of our recorded conversation.

I met Aniston several years ago for lunch at the Polo Lounge of the Beverly Hills Hotel. I had earlier been her guest on the set of Friends for one of the last tapings the last year of that show.  We talked about how none of the cast wanted to be there any longer in this bit of conversation – and Oprah having been there on the set earlier.

Jennifer and Mary are part of a lineup in the next iteration which will focus on women who have been so brilliant on television, including Edie Falco and, in her own way, Joy Behar.  I plan to post these as digital conversations so you can hear our freewheeling colloquies.  In this excerpt, listen to Mary talk about her alcoholic mother and her own alcoholism.