Penelope Schmart grew up in the American south but like her mentors actress Ruth Ford and her bother poet, novelist, photographer, and diarist Charles Henri Ford - the fabulous Mississippi siblings who formed salons in New York and Paris - Schmart was a southern ex-pat who found a truer home with the smart set. "Or, as Ruthie and C.H would whisper to me, 'the Schmart Set," when I, a Mississippi virgin barely out of my teens, my darling, sat crosslegged and panty-less in my palazzo pants surveying a room filled with Orson Wells and Lincoln Kirsten and Carl Van Vechten and George Balanchine and George Platt Lynes and William Faulkner. I assume there were women there other than Ruth and I but Ipretended there weren't. I only recall the men now. Of course, I did have a thing with Ethel Waters for those first few months I arrived in Manhattan. I always did have a hunger for black women. I had a fling with our maid back home in Mississippi when I was all of thirteen. Faulkner - Uncle Bill as I called him, which pissed him off - was always too drunk to want to fuck me but Orson and Balanchine came sniffing around a lot back then. Waters told them to mind their own business." Schmart recently turned 90 years old. 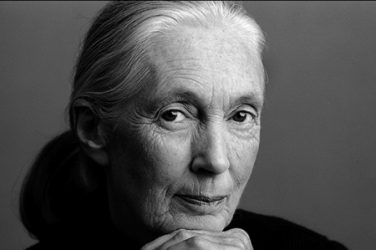 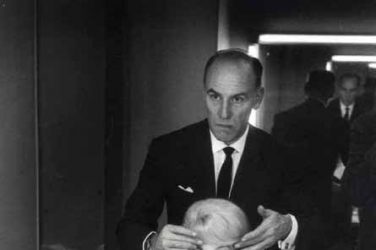